That Isn’t A God 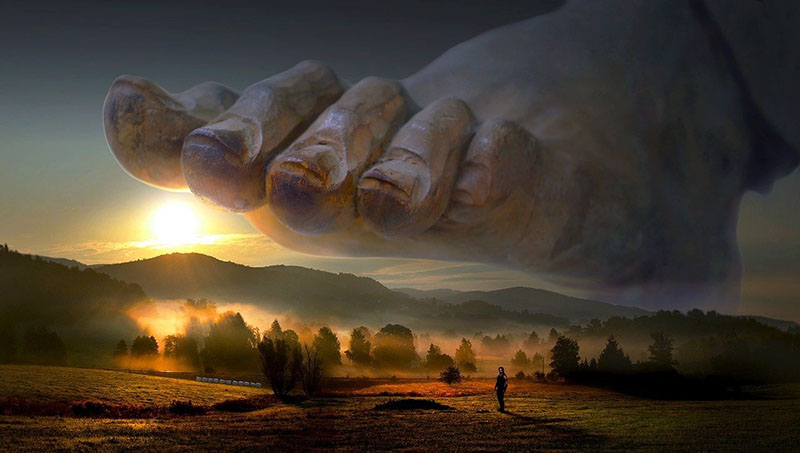 To be recognized as a god, a being would need to be significantly better at following its own rules of moral behavior than its own worshippers are. A god which demonstrated a “do as I say, not as I do” type of lifestyle behavior would simply be a manipulative con artist and not worthy of worship by any followers.

A god who demands of its followers to “forgive seventy times seven,” would need to demonstrate the capacity to forgive even more than that, otherwise that god is less moral than its own followers. That god could not claim to “forgive seventy times seven” then prepare a place of eternal punishment for its own imperfect children to be tortured for not believing. There is no room for punishment or torture in forgiveness.

Equally, a god who creates a law, “do not kill,” cannot kill without becoming worse than its disobeying followers. A god who does not accept killing from its worshippers, yet creates plagues and pestilence to kill innocent babies and children, floods to wipe out the world population and a murderous crucifixion so its own child can be a blood sacrifice, should be seen as a devil, not a god.

If a god claims to love and protect those who are faithful to it, you would expect that love and protection to surpass anything one could experience from any human interaction. If that so-called loving and protective god then made a bet with Satan to allow its most faithful follower to be harassed and tortured for no other reason than just to test if that faithful person would become unfaithful, we should call that god a devil as well. One can’t just claim that god is not subject to the same rules it demands of its followers. We have historical records of kings, queens and rulers who created laws for their subjects and then did not follows those very same laws. They are known as treacherous leaders.

Don’t be fooled by stories of evil gods which attempt to convince you such gods are divine. Don’t listen to the ignorant people who claim to follow these gods. Don’t attend any church or temple that centers around such gods and don’t believe any book which calls those gods “holy.” It’s a lie. You know it because you are already better than any such god.