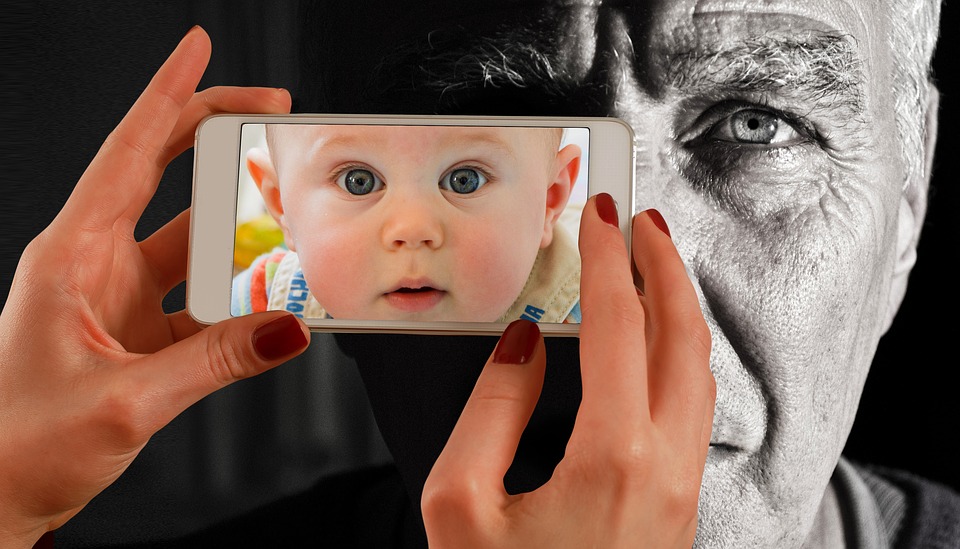 Image by Gerd Altmann from Pixabay

“Do not judge by the outward appearance, but judge with righteous judgment.” – John 7:24 [New American Standard Bible]

In spiritual work, there is regular need for “translation” of appearances into reality. Often those translations meet resistance from the mind, which constantly seeks tradition, reason and logic. While those are useful features in the so-called physical world, the human mind is not always the best interpreter of reason for the spiritual domain.

I consider spiritual study to be the study of the “essence” of reality. Some people, understandably, don’t care for the word “spiritual” because of its religious connotation and while they may argue we have no spirit, most would agree all life has an essence. We all have noticed at some point there seems to be more than just appearances to this world. We can both see and touch a rhinoceros but we can also think of a rhinoceros which has no appearance at all to anyone but our own inner mind.

Spiritual translation is usually more complicated that that, however. Think about getting a gift from a four year old which, from appearances, looks like a beaten down lump of clay. “It’s you, Daddy!” they tell you. And, while you have probably spent more than a few days in your life feeling a bit like a beaten down lump of clay, you know this gift is more than what it looks like. You easily look past the outward appearance of the gift and you are able to see its essence, which is pure love. It’s why you hang on to that seemingly horrid lump of clay for the rest of your life. Seeing love in a broken down lump of clay is what “judging by right judgement” means. It’s spiritual translation. Appearances are usually the worst way to judge reality.

Don’t be too concerned when your mind starts giving you crap about what you are experiencing spiritually. One eventually learns to ignore what the mind says. The mind only knows about appearances so in spiritual study it isn’t often of much use. Still, a good portion of spiritually translating appearances is coming to some sort of agreement with the mind. “Yes, it certainly does appear that way, mind, I can see your point.” Your mind will argue forever that a lump of clay can be nothing more than a lump of clay and, seriously, how can you be anything other than a body I see right before me?? Yes, it certainly does appear that way, I can see your point.

Simply stay aware that the reality of a situation is almost always beyond the appearance. Like desert mirages or train tracks that come together at a point or an Earth that is a flat disc. Look beyond the picture. It’s where the Truth is. Mind and every appearance it is responsible for will have you believe life is a multiplicity of individuals, objects, thoughts and events happening during several points of time in many locations.

The simple reality is, it is all only Awareness being Aware of Itself. 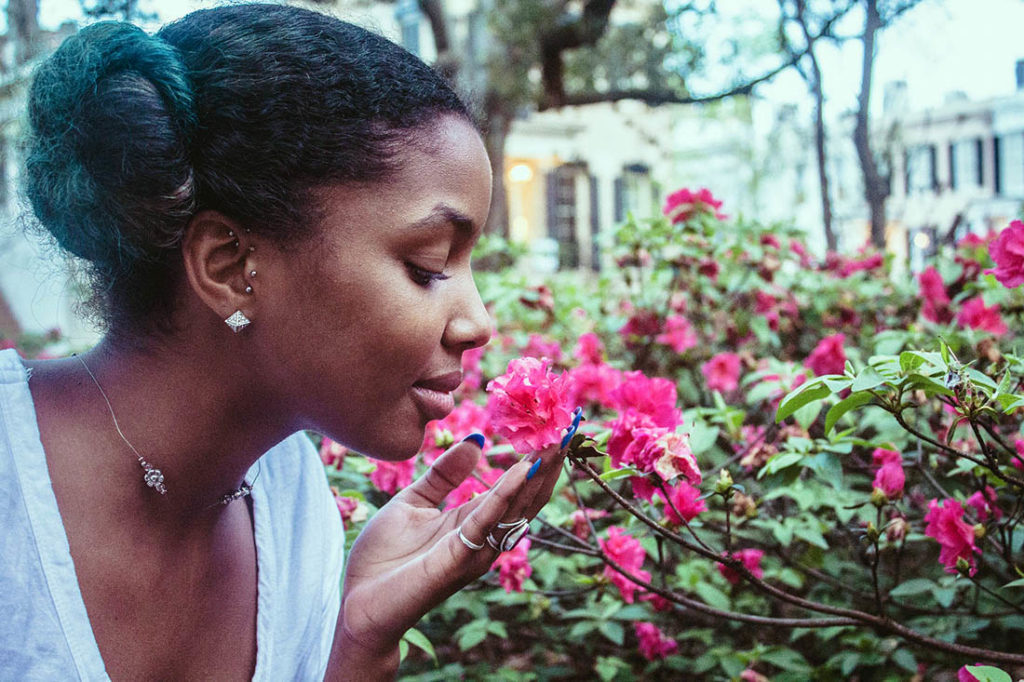 Image by Free-Photos from Pixabay

Searching for happiness is like the person looking for their glasses perched on top of their head. (Sounds familiar…) We all look for things in this world to make us happy and we do find many things that bring us a certain amount of temporary happiness. Eventually, though, we discover what looked like a “thing” that was making us happy was actually a “thing” and happiness. The “thing” sometimes seems to stick around a lot longer than the happiness. The new car, new love, new money that we thought was bringing us happiness seems to no longer work. Is happiness temporary while the  “things” are permanent?

Sooner or later we discover the problem is not that happiness is temporary but the projection of happiness onto the “thing” is temporary. Money seems to be the thing making us happy but it isn’t so because we can feel unhappy while we have money. At some point, the “thing” and happiness seem to split and we find ourselves once again in a situation where happiness has eluded us.

You may find it odd for me to say this but happiness is with you eternally because happiness is actually who you really are. You can never be without happiness! All that needs to be done, like the person searching for the pair of glasses on their head, is become aware of this truth.

The source of unhappiness is always the thoughts our mind traps us into believing. The voices from our head say we are not good enough, not talented enough, not blessed enough or not spiritual enough and it is the belief in those thoughts that veil from the awareness of our eternal nature, which is stillness, peacefulness, and happiness. But like a window pane covered in dirt, we cannot see clearly enough past all of the mind’s obstructions to experience this happiness we are.

This is why it often appears the “things” in life will bring us happiness. For a short time, those things bring a certain amount of silence to our mind, which allows an inward glimpse our true nature of happiness. Unfortunately, we soon lose that glimpse when we stay focused on the “things” rather than that which is beholding the “things.”

Looking away from the “things” of this world to our inner being is the path to reconnecting to our true nature of happiness. Once this reconnection is made, we carry it like a lamp to any and all situations or conditions. It illuminates our experience and is never extinguished because it is actually who we are. We are already and always will be the happiness which we have been seeking!